Christy B. Rogers joined the firm in August 2019 after serving over 10 years as a civilian attorney with the Army Judge Advocate General Corps. She graduated from St. Louis University in 1999 and obtained her JD from the University of Kansas School of Law in 2002. While working with the Army she was awarded the Department of the Army Civilian Service Achievement Medal and the Commander’s Award for Civilian Service. 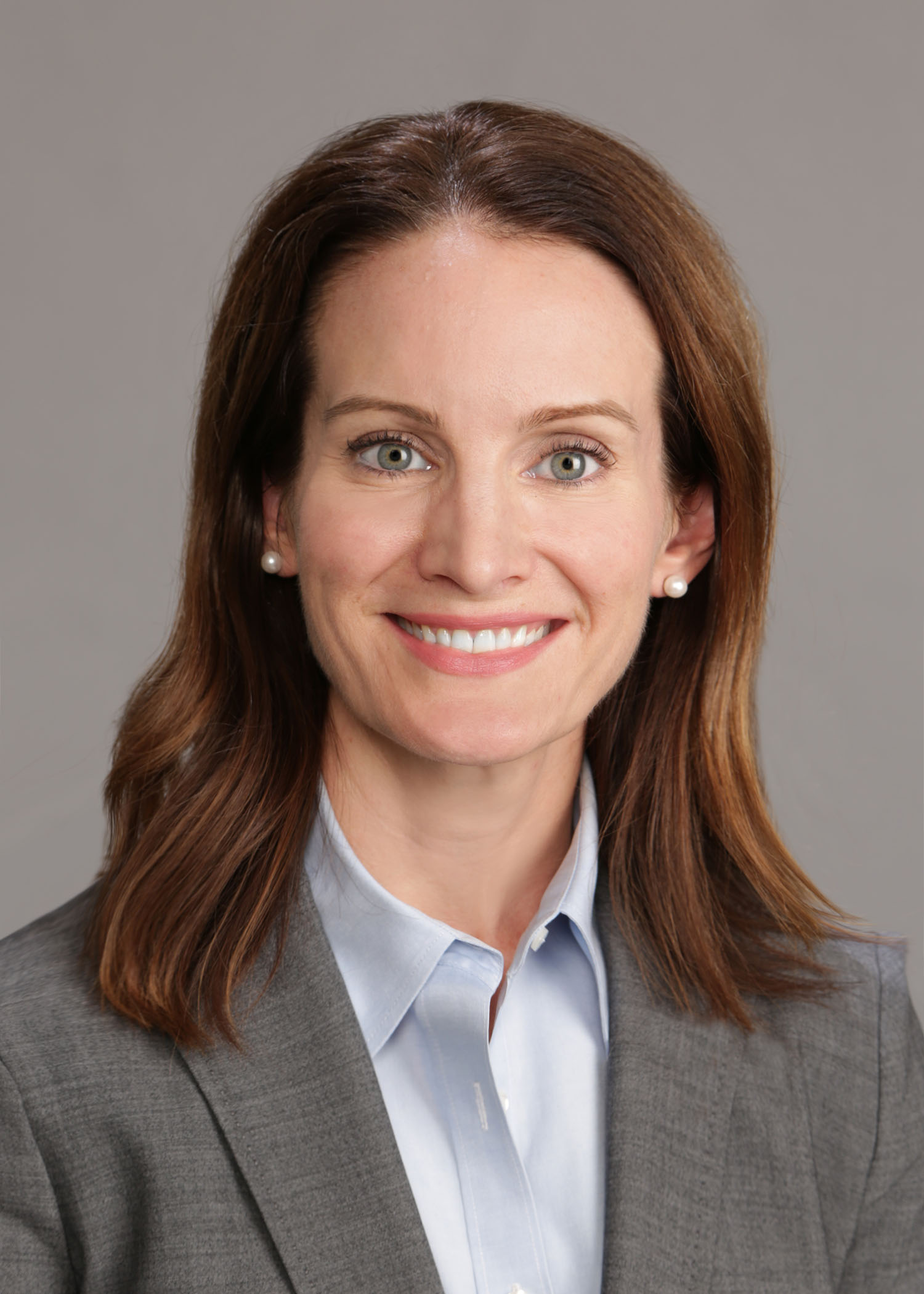